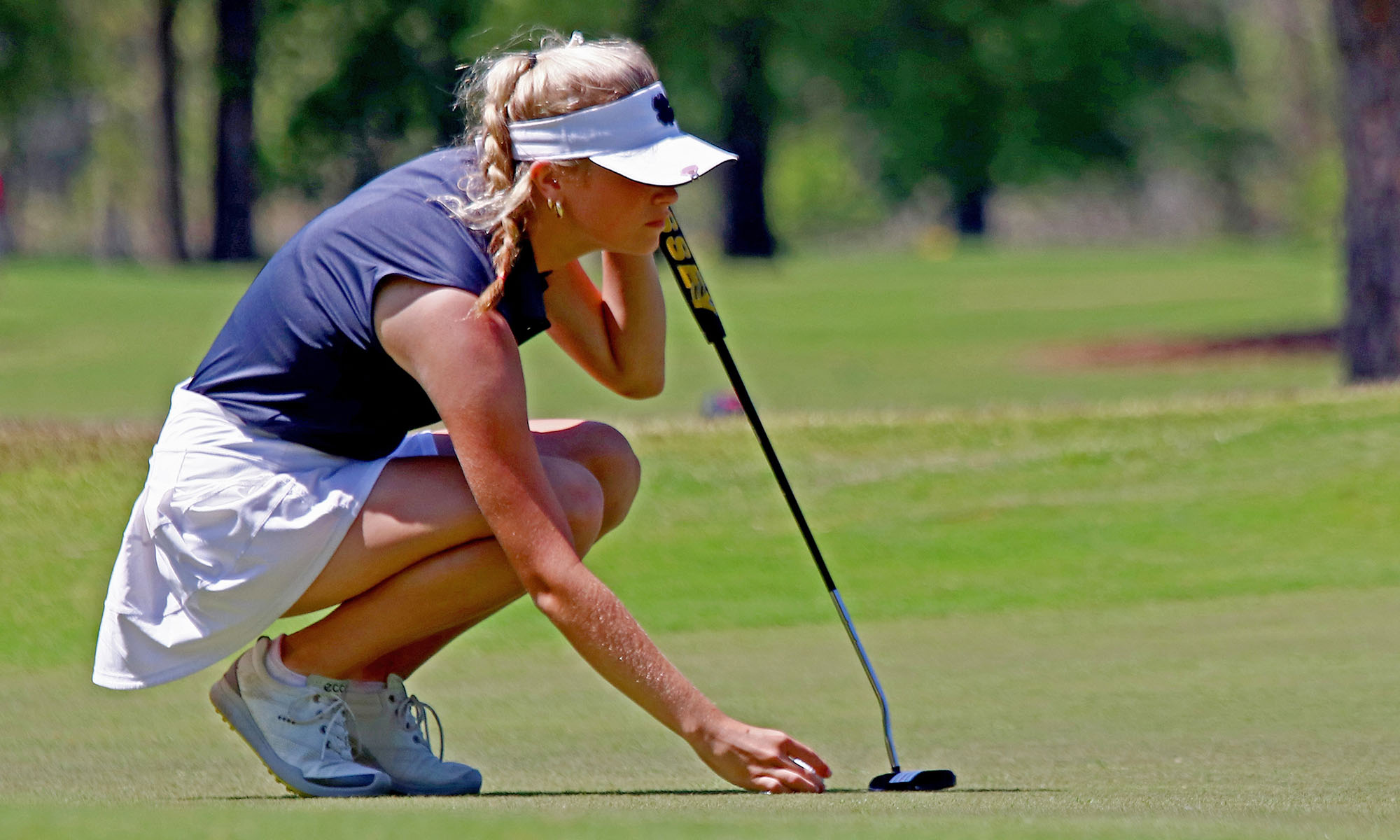 Heath shot a 71 to win the championship and lead the Lady Tigers to the team title. She won her first title in 2018 as a seventh-grader and then won again in 2019 as an eighth-grader. The 2020 tournament was canceled due to the COVID-19 pandemic.

The Lady Tigers swept the top two spots in the team championship with the Hartselle 1s shooting a 233 and coming in ahead of Hartselle 2s who finished with a 322.

Joining Lindeman, Nelson, and Smith on the All-Tournament team was Kaden Cobb (84) of Brewer and Dakota Cartee (85) of Priceville.

Priceville won the team title by shooting a 351. Decatur finished as runner-ups with a 382.