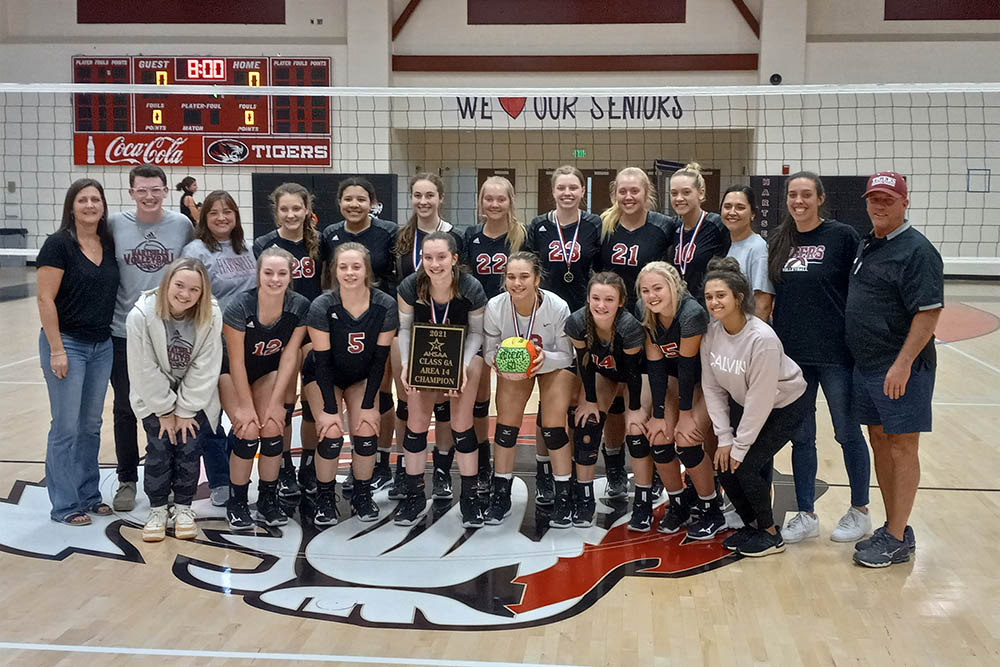 The win in the championship match was the 1,100th win for long-time head coach Tanya Lybarger-Childers.

Jadyn Chesser had 34 kills and 22 digs to lead Hartselle. Grace Tapscott finished with 71 assists and 18 digs.

With the 71 assists, Tapscott moves into ninth place in the AHSAA record book with 4,333 career assists. She has an excellent chance to move into eighth during the regional tournament.

Hartselle (34-24) opens the North Regional against Minor at 9 a.m. on Wednesday at the Von Braun Center in Huntsville. The Lady Tigers need to win twice to punch their ticket to the state tournament in Birmingham.