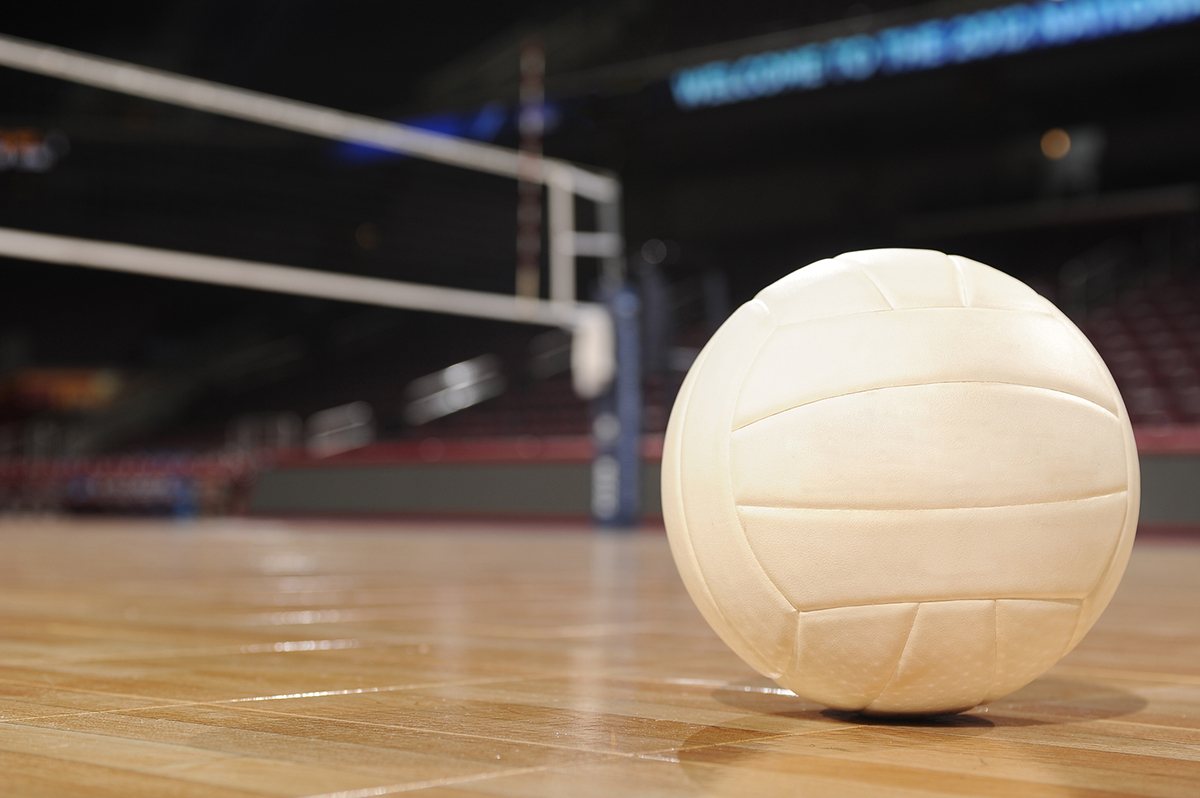 The Brewer Lady Patriots and the Danville Lady Hawks joined the Hartselle Lady Tigers in winning area tournament titles this past week.

Brewer won 5A Area 14 with a 3-0 win over Fairview and a 3-1 win over Guntersville in the championship match.

The Lady Patriots play Parker at 2 p.m. on Wednesday at the Von Braun Center.

Danville will face Hokes Bluff at 11:30 a.m. on Wednesday.

Falkville and Priceville also advanced to the North Regional Tournament with runner-up finishes in their area tournaments.

Falkville fell to Athens Bible 3-0 in the 2A Area 14 championship match after advancing to the finals with a 3-0 win over Tanner.

Priceville lost 3-1 to Westminster Christian in the 4A, Area 13 championship game. The Lady Bulldogs advanced by defeating St. John Paul II 3-1 in the opening round.