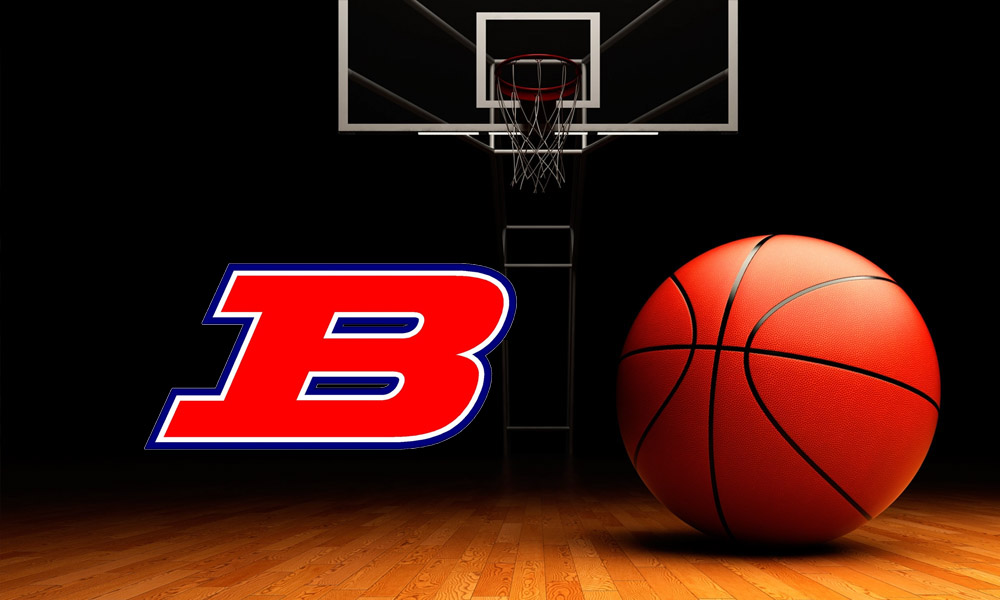 The Brewer Patriots fell 55-37 on the road at New Hope in coach Matthew Crowe’s first game.

The game was tied at 19-19 going into halftime. However, the host Indians outscored the Patriots 36-18 in the second half to secure the victory.