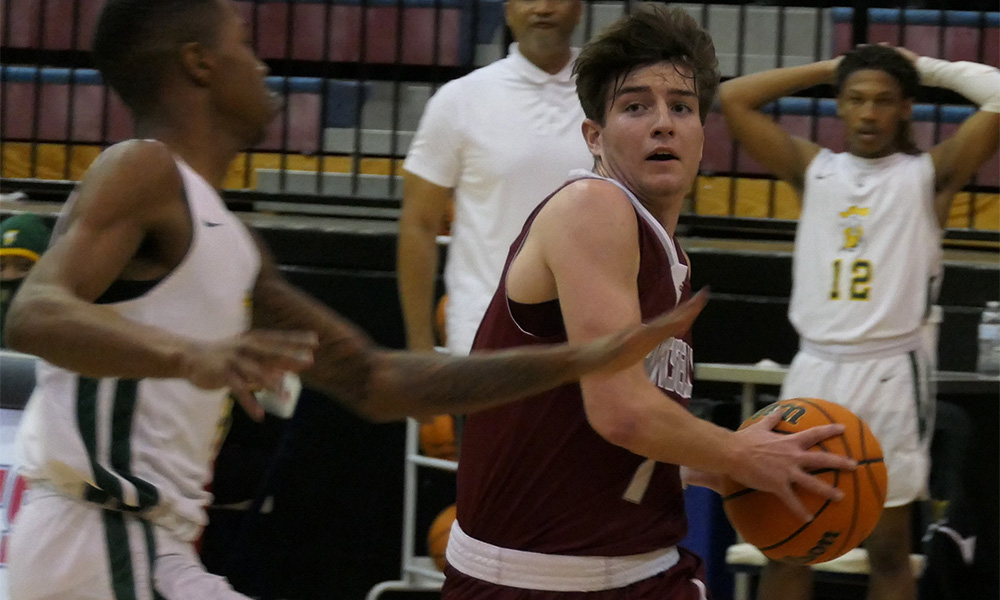 Brody Peebles had his fourth 40 point game of the season in Hartselle’s 77-73 loss to Woodlawn in the first round of the Metro Tournament at Homewood High School.

Peebles had 13 in the first half as the Tigers had a 31-27 lead going into halftime. Trent Wright added 12 first-half points.

Hartselle extended their lead to nine points, 47-38 before Woodlawn closed the third quarter on a 15-5 run to grab a 53-52 lead going to the fourth.

The Colonels opened the fourth quarter with a 10-4 run to push their lead to 63-56. The Tigers cut the lead to 74-72 with less than a minute to go but couldn’t get any closer as Woodlawn held on for the four-point victory.

Kelvon Townsend had 27 points to lead Woodlawn, while Courtney Knight finished with 22 points and 15 rebounds.