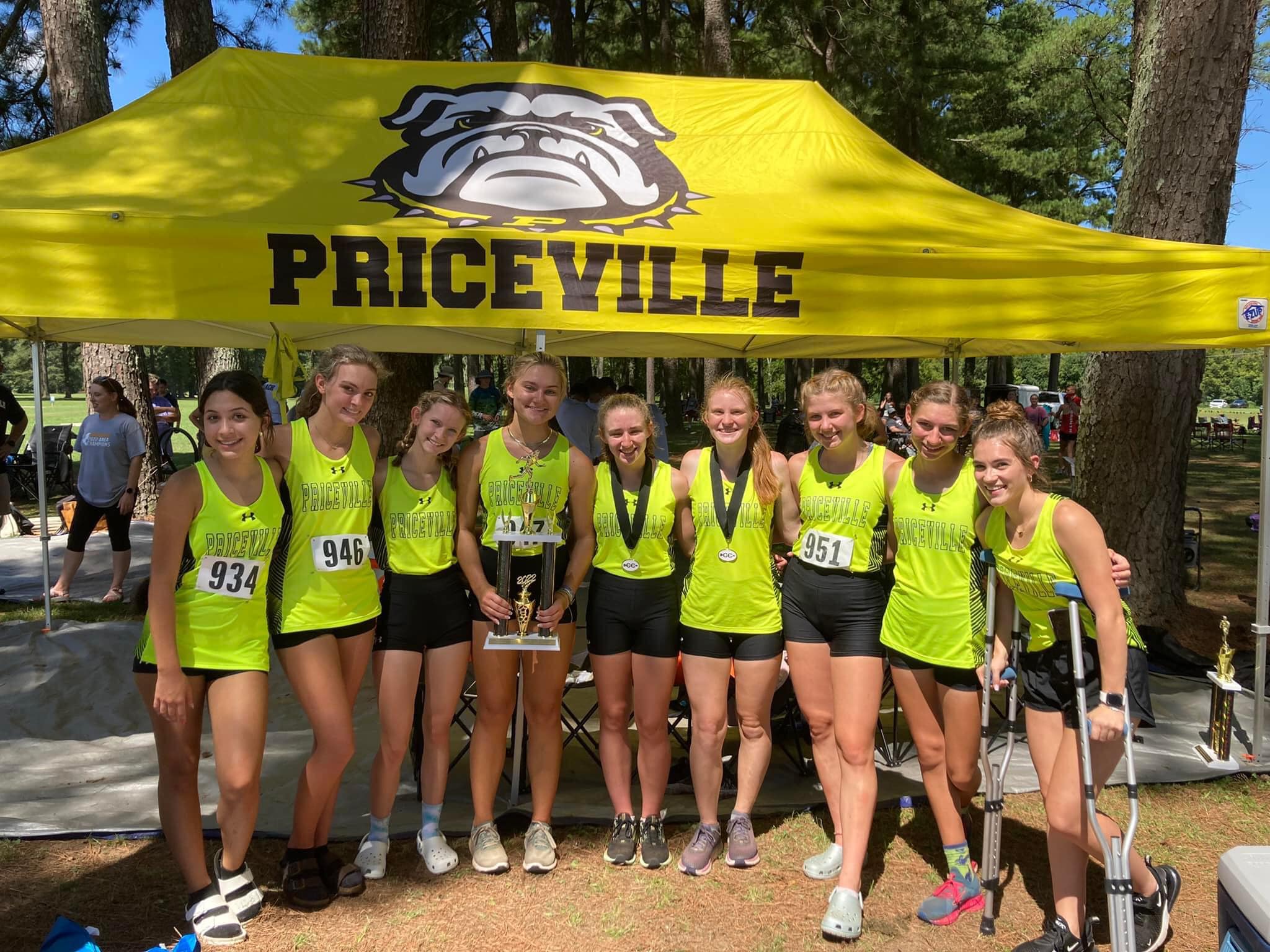 The Priceville boys and girls cross country teams continued their hot start to the season by sweeping the Tennessee River Classic hosted by Brooks High School.

The girls finished first for the first time in school history as they defeated 34 teams in the 1A-4A division, including the preseason no. 3 and no. 5 teams in the state.