Priceville falls behind early in 48-23 loss to Brooks 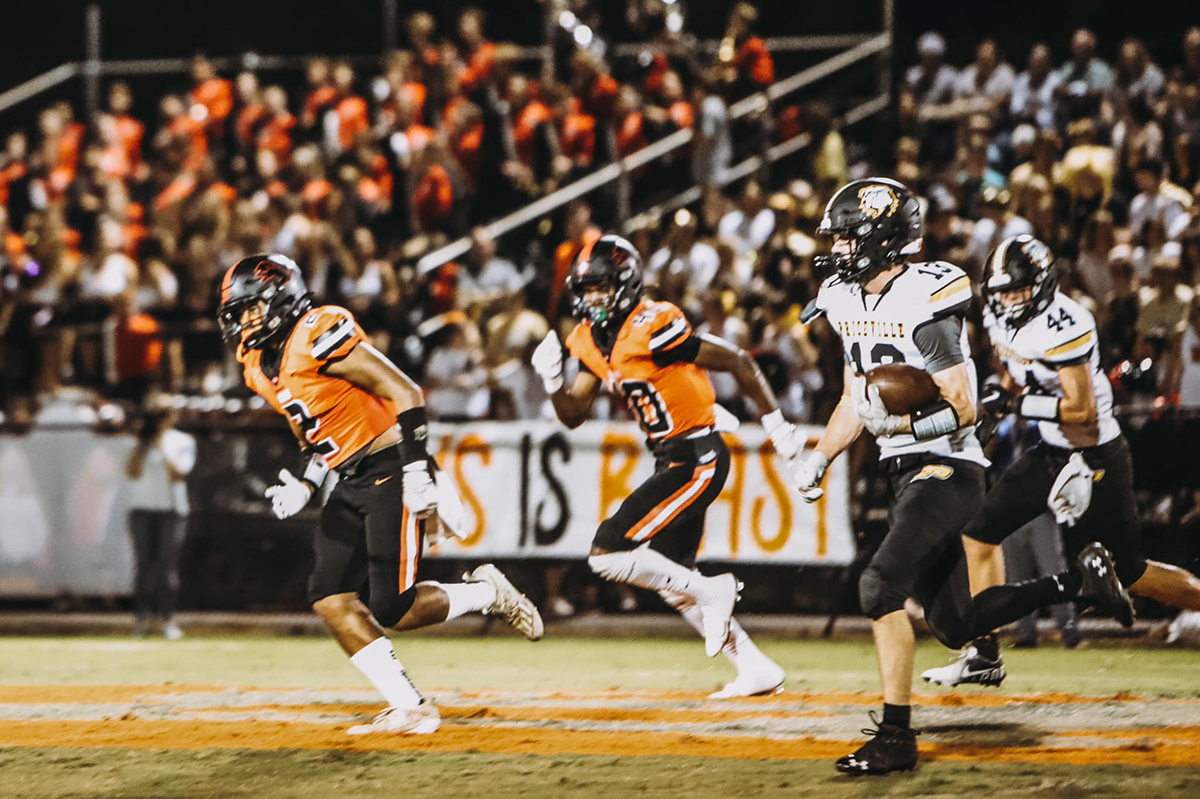 The Priceville Bulldogs (2-1, 1-1) suffered their first loss of the season Friday night at Brooks.

The Bulldogs struggled to get anything going in the first half as the Lions built a 28-8 lead heading into halftime. Brooks scored twice in the first quarter and added two more scores in the second.

The Bulldogs closed the gap in the second half, but it wasn’t enough to keep Priceville undefeated.

The Bulldogs passed for 93 yards but had three costly interceptions that led to Brooks’ scores. Joey Lubisco had one catch for 45 yards, while William Baker added two catches for 30 yards.

Priceville will travel to Wilson (1-3, 0-2) Friday for a region matchup.