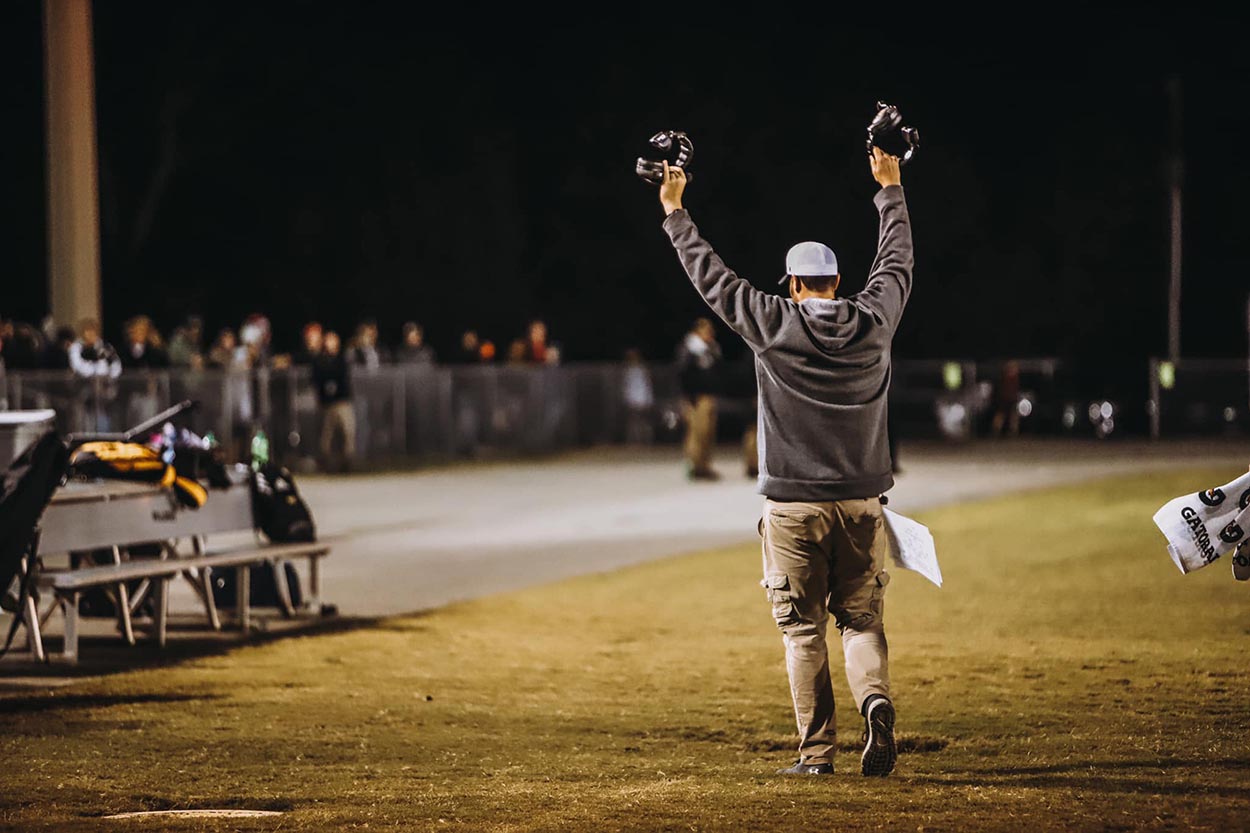 The Priceville Bulldogs are continuing their magical season after defeating Etowah 31-14 in the first round of the 4A state playoffs Friday.

The Bulldogs proved to be the more dominant team by demoralizing the Blue Devils in the second half with their power run game, led by Mason Cartee.

The Bulldogs opened the game with an onside kick they recovered. Priceville managed to put three points on the board when Cody Kennedy hit a 30-yard field goal.

“Our special teams did a great job setting the tone early with an onside kick and then capitalizing on the drive with a field goal,” said Priceville Coach Chris Foster.

Etowah took a 7-3 lead late in the first quarter when Andrew Pierce scored on a five-yard run.

Priceville answered back with two consecutive scoring drives to take a 17-7 lead. The first score came on a seven-yard run by Jackson Prickett that capped off a 72-yard drive. The second came when William Baker took a short pass from Prickett and ran 61 yards for the Bulldogs’ second touchdown of the second quarter.

The Blue Devils responded with an eight-yard touchdown run by Tyler Dobbs to cut the lead to 17-14.

Etowah was poised to grab the lead right before halftime, but Priceville’s Joey Lubisco intercepted a pass in the endzone in the closing seconds of the first half.

The Bulldogs opened the second half with a drive that took the wind out of the Blue Devils’ sails. Cartee carried the ball every play of a six-play, 61-yard scoring drive. He had a 42-yard run that put Priceville inside the Etowah 10-yard line and later scored on a one-yard run to push the Bulldog lead to 24-14.

The defense dominated the second half, causing multiple Blue Devil fumbles. Jake Langlois and Kekey Fletcher had critical recoveries of Etowah fumbles to end drives late in the game.

Cartee capped off the game’s scoring with a 48-yard touchdown with 10:54 left in the fourth quarter to extend the Bulldogs’ lead to 31-14.

“I thought our team responded well to the adjustments made at half,” said Foster. “The defense pitched a second-half shutout. Offensively, we set the tone with a good opening second-half drive. I am really proud of the players for finishing the game off.”

The win gave Foster a school-record 24 wins in three years as the Bulldogs’ head coach.

Priceville (10-1) will travel to Madison Friday night for a second-round matchup with top-ranked Madison Academy (10-1).