West Limestone sweeps Priceville in 4A playoffs first round 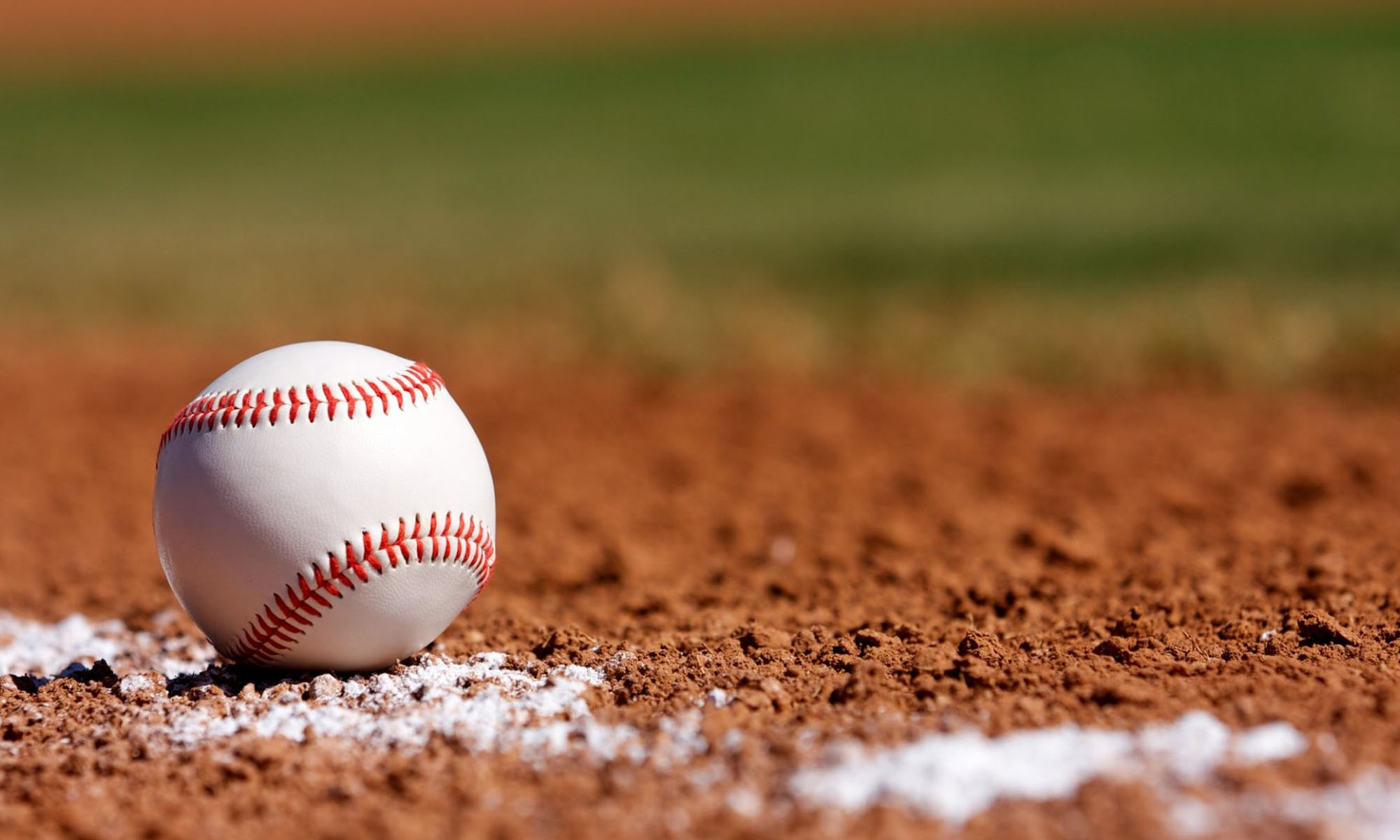 4A #4 West Limestone swept visiting Priceville 11-4, 6-2 to end the Bulldogs season in the first round of the 4A playoffs.

Jordan Johnson had two hits, including a double, and a run scored for Priceville.

West Limestone 6, Priceville 2
Thorne Slaton led the Wildcats (27-6) with two hits, an RBI, two runs scored, a stolen base, and a sacrifice fly. Britt was the winning pitcher. Patterson recorded the save.