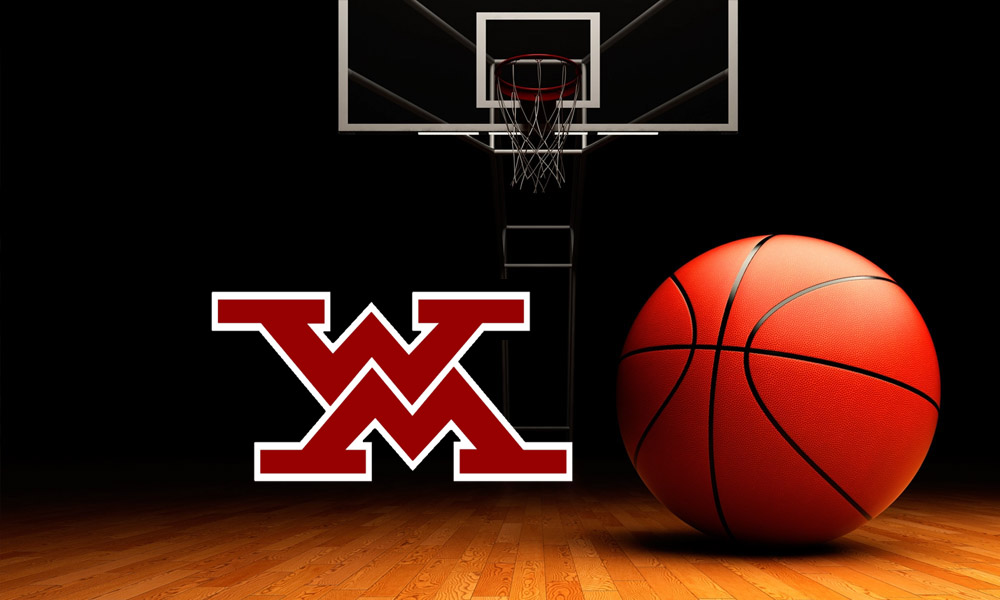 The Rebels picked up their second victory of the week over a county rival as they defeated Danville 56-42.

KJ Melson finished with a game-high 21 points to lead Danville. He also had five rebounds and four assists.