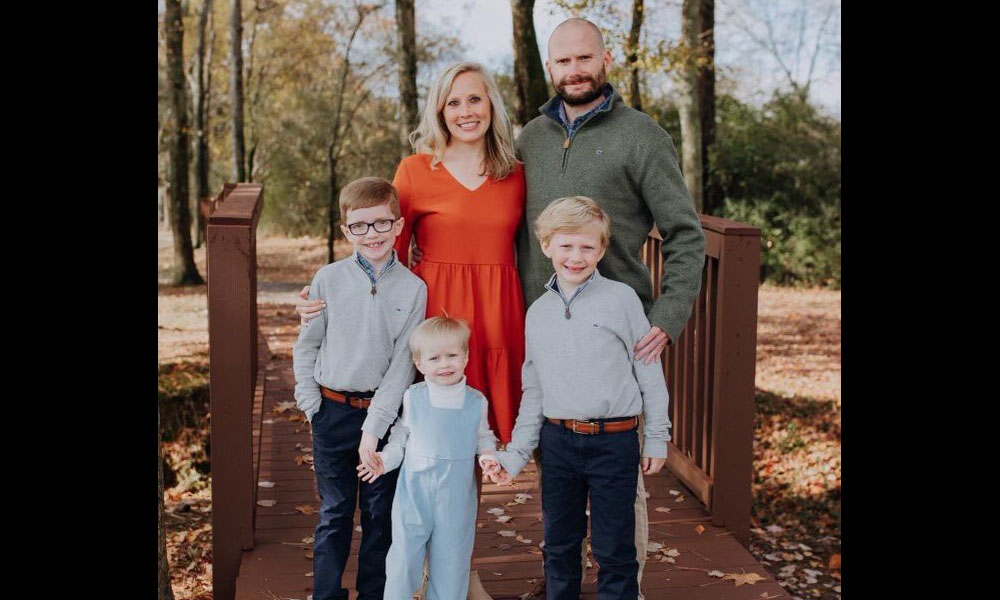 Phillips comes to West Morgan from Athens, where he was he served as an assistant coach for the past seven years, including the last two as offensive coordinator. He was named the 6A Assistant Coach of the Year by the Alabama Football Coaches Association in December.

Phillips is a graduate of Brooks High School, where he played for former Hartselle head coach Bob Godsey.

He replaces Mikel Riggs, who resigned following the end of the Rebels 2020 season. The Rebels were 7-23 in three seasons under Riggs, including 3-7 last season.