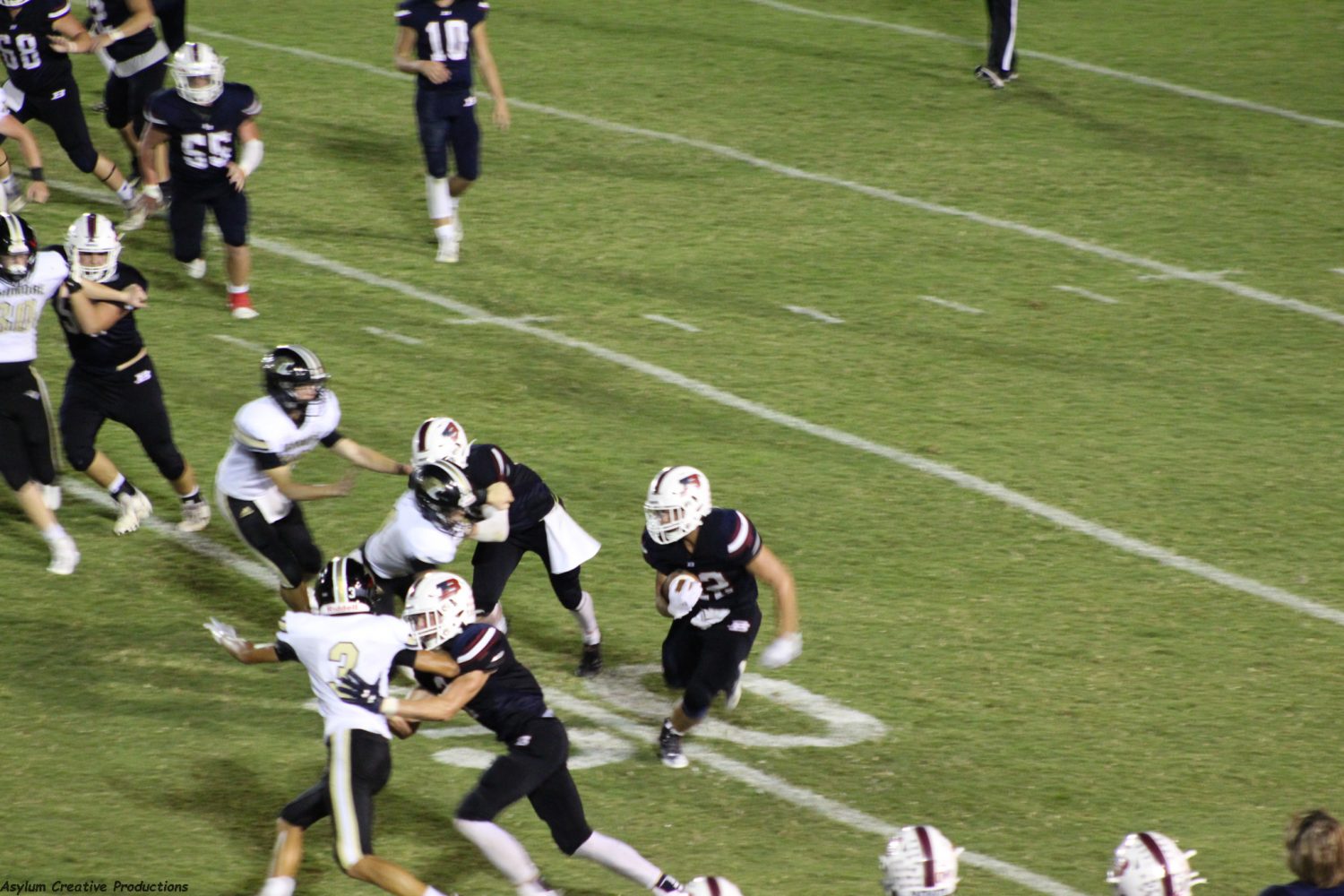 Ardmore scored 22 unanswered points in the second half to rally from a halftime deficit and pick up a 37-20 win over Brewer in the Class 5A, Region 8 opener for both teams on Friday.

Trailing 20-15 to start the second half, Ardmore took the lead for good on a 40-yard touchdown run by Justin Coverdale.

A 35-yard touchdown pass from Brayden Hillis to Noah Stafford pushed the lead to 30-20, and Hillis rounded out the scoring with a seven-yard touchdown run later in the half.

Brewer struck first, taking an early 7-0 lead when Lukas Simpson returned a blocked put for a touchdown. Ardmore rallied to tie the game at 7-7 on a three-yard touchdown run by Thomas Colston and took a 15-7 lead on a two-yard scoring run by Hillis midway through the first half.

Childers finished 17-of-32 passing for 225 yards for Brewer. Walker Latham had eight receptions for 125 yards and an interception on defense.