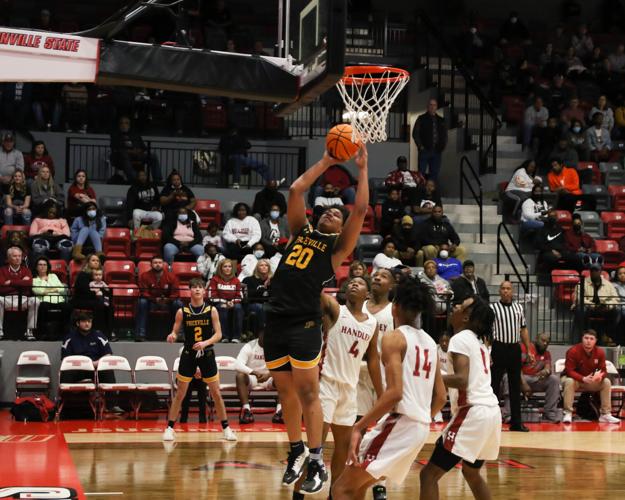 The Priceville boys, playing in their first regional since 2017, dropped a 61-50 decision to Handley.

“I’m just really proud of these young men and all they accomplished this season,” said Priceville Coach JR Dilbeck. “Back in the spring, we talked about deserving to win before we could expect to win. We used the Herb Brooks motto: ‘Common men go nowhere; you have to be uncommon,’ and these guys deserve all they accomplished.”

Priceville withstood the Handley pressure for much of the first half and led 10-8 with 1:43 left in the first. The Tigers then reeled off a 12-0 run to grab a 21-10 lead midway through the second quarter.

The Bulldogs answered with a 13-6 run to close the first half, trailing 27-23 at halftime.

In the third quarter, Handley outscored Priceville 22-18 to lead 49-41 heading to the fourth quarter.

The Tigers’ largest lead of the game was 16 with a couple of minutes left in the fourth quarter. The Bulldogs were held to nine points in the final quarter.

“Our goal was to make sure people never left a game early,” said Dilbeck. “We wanted to give them something to be proud of, and this team did that. I am so proud to see these seniors go out as winners.”