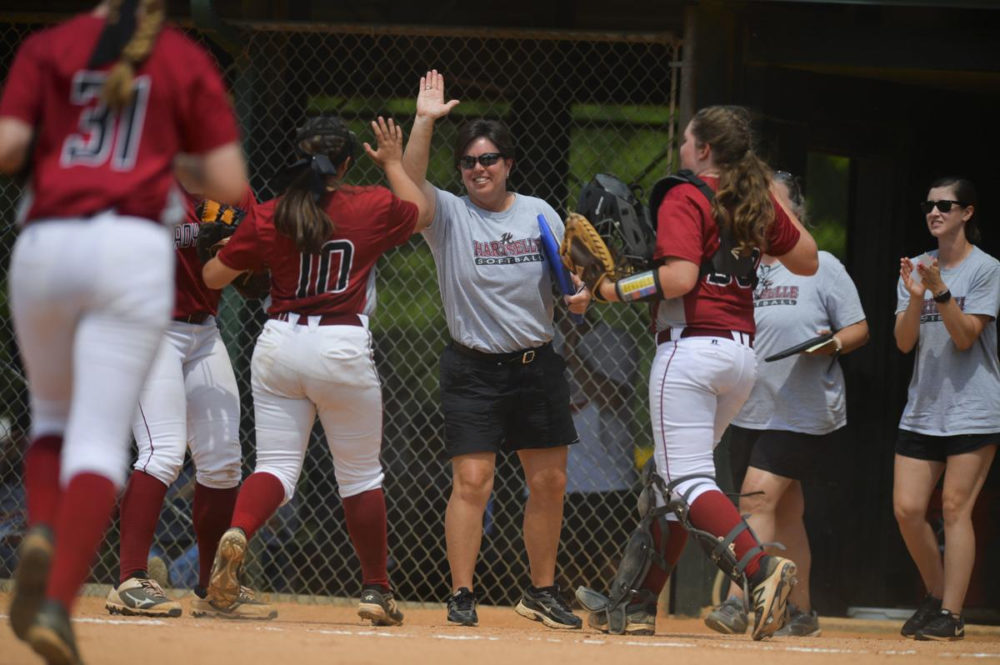 Christy Ferguson has been hired to take over the Danville Hawks softball program; the school announced last Thursday night. She will also serve as a co-athletic director.

Ferguson will replace Lori Bailey, who led the Lady Hawks to the 2021 area tournament championship and the 3A North Regional tournament.

“I am blessed to say I have taken a job at Danville High School,” Ferguson said. “I am now the new head softball coach and co-athletic director. Their former coach, Lori Bailey, and I have been friends since high school, and she decided to step down to be with family. I am happy to take over for her. I hope to continue the success of the program.”

Ferguson led the Lady Tigers to two state championships in 2014 and 2018.