Danville falls 24-6 to Lawrence County to open the season 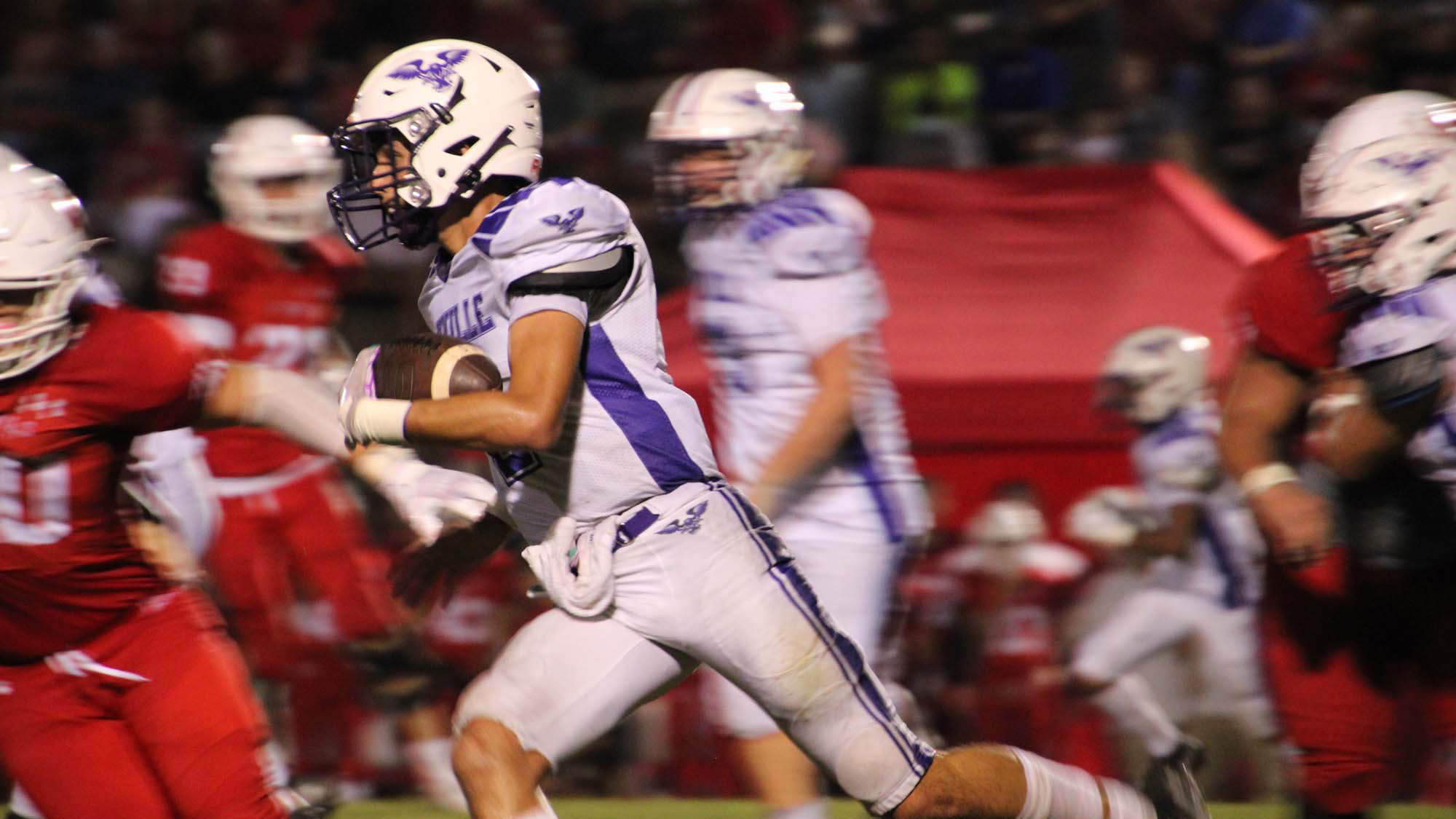 Gage Taylor runs the ball in the Hawks’ 24-6 loss to Lawrence County. Special to the Enquirer/Amelia Williams

The Danville Hawks opened the 2022 season with the same team they closed the 2021 season with, the Lawrence County Red Devils.

After falling behind 3-0, Danville took their only lead of the game when quarterback Gage Taylor scored on a 65-yard run.

In the second half, the Red Devils outscored Danville 21-0 to secure the victory, the first under second-year head coach Trent Walker.

The bright spot in the game was the Hawks’ defense which intercepted three Lawrence County passes. Freshman Kade Taylor finished with 13.5 tackles and an interception, while Taylor and Tapscott also had interceptions.

Danville (0-1) heads to Falkville (0-1) on Friday night to renew their rivalry.