Hartselle improves to 5-0 with forfeit win over Columbia 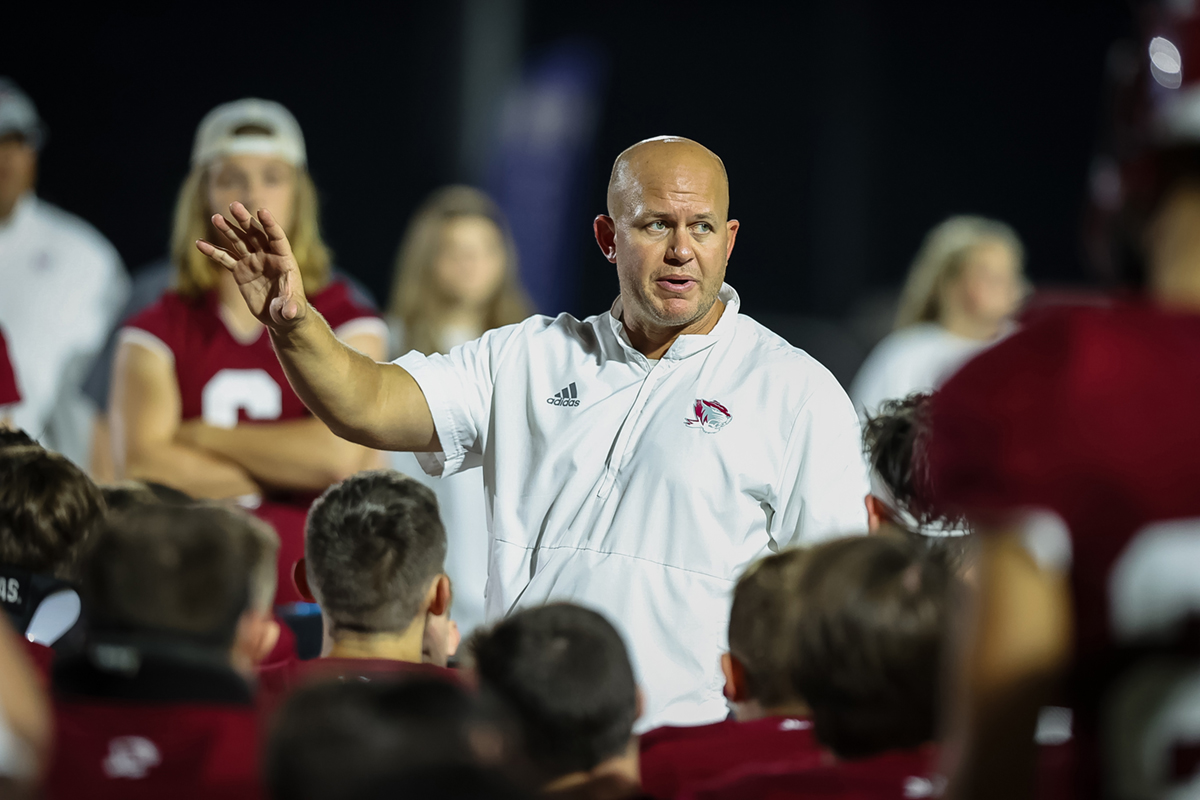 In region play, the 6A No. 6 Hartselle Tigers improved to 5-0 and 3-0 with a forfeit win over the Columbia Eagles.

Columbia has forfeited three games this season because of issues relating to Covid. The loss this past week was the Eagles’ 57th in a row dating back to 2015.

Five games into the season, Hartselle has the second highest-scoring offense and the region’s lowest-scoring defense. These stats do not include the forfeit victory (1-0) over Columbia.

JT Blackwood is eighth in the state in passing with 972 yards. He has completed 63 out of 86 attempts for a 73 percent completion percentage and a 136.4 QB Rating. He has thrown eight touchdowns and one interception. He is averaging 243 yards per game and 15.4 yards per completion.

Izayah Fletcher is 16th in the state with 348 yards receiving. His 26 receptions are good for sixth in the state. He is averaging 87 yards per game and 13.4 yards per reception with three touchdowns.

Armadheo Dunigan leads the team with eight total touchdowns. In addition, he has seven rushing touchdowns, which ranks 17th in the state.

Mookie Moore is sixth in the state with 55 tackles, while Isaac Osteen is 27th with 42 tackles.

Hartselle will face a brutal three-game stretch coming up, starting with 5A No. 7 Russellville Friday night. After the Golden Tigers, the Tigers will host Athens next Friday and then travel to Muscle Shoals the following week.