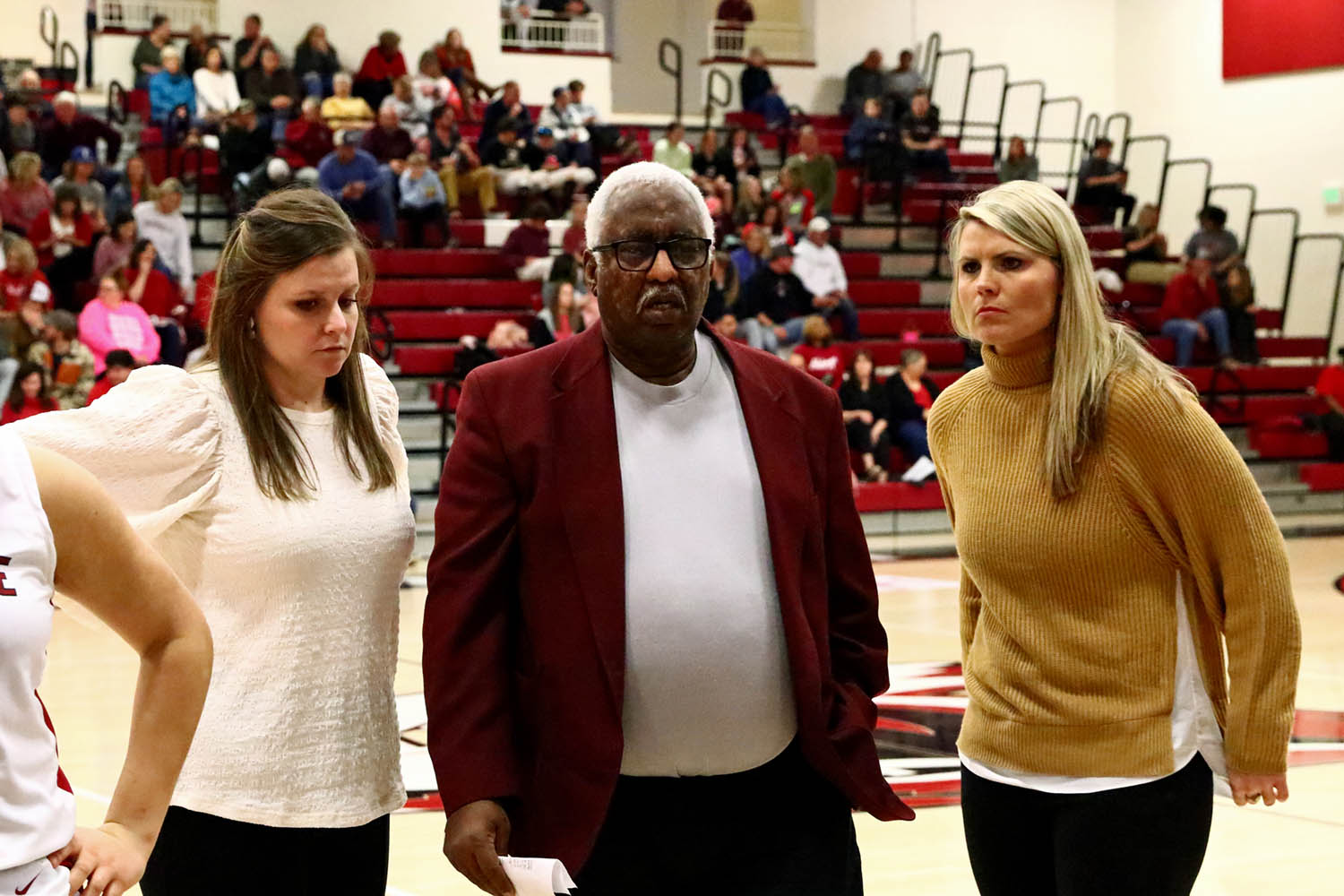 “I’ve told the girls, so I don’t guess it’s much of a secret anymore. Today was my final game,” Orr said while holding back tears.

Orr has coached the Lady Tigers since 2007. He has led Hartselle to one Final 4, seven regionals and nine subregionals – and there could have been more, but the AHSAA records are incomplete for some of those years.

“Coach Orr is someone you want in your corner. He’s been a big part of my life since I was 12 years old, and his belief in me has helped me believe in myself along the way. I’ll carry that with me for the rest of my career,” said Marchbanks. “He was always open-minded to new ideas or suggestions. He cared for his players like they were his own. He’s a man of principle, whose focus was to build our character – not just our athletic ability.”

Coach Orr’s final graduating seniors have been with him over the last four years, with Marchbanks playing for him for six years.