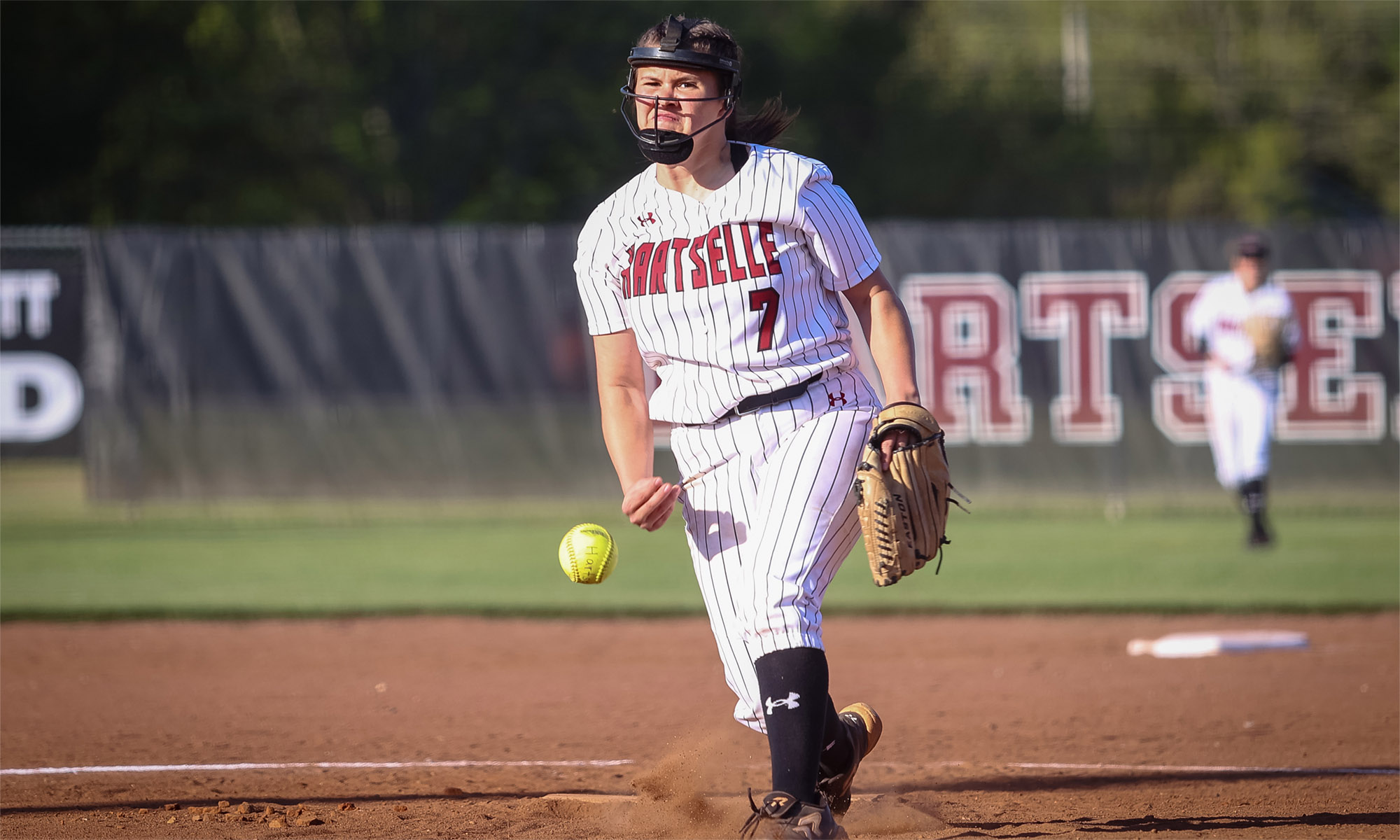 The Hartselle Lady Tigers closed out their regular season with a 4-3 victory over nationally-ranked Bob Jones. The Lady Patriots entered the game ranked 12th in the USA Today’s High School Super 25 poll.

The Lady Tigers, ranked seventh in the final ASWA rankings, took a 1-0 lead in the top of the second when Jada Henderson, who had singled to lead off the inning, scored on a bases-loaded wild pitch.

Bob Jones scored single runs in the bottom of the second and third to take a 2-1 lead.

Hartselle would retake the lead, 4-2, with three runs in the top of the fifth inning. Larissa Preuitt, who singled with one out, scored on a Kaelyn Jones single after stealing second and advancing to third on the Bob Jones’ catcher’s throwing error.

Henderson homered to left to bring home Jones for the 4-2 lead.

The Lady Patriots added a run in the bottom of the seventh to make the final score 4-3.

Henderson was 3-for-4 with two runs scored and two RBIs. She finished the season with 14 home runs, 11 doubles and 54 RBIs, including five home runs and 12 RBIs in her final five regular-season games.

Jenna Smith picked up the win, allowing two runs on one hit with seven strikeouts in four innings of work. Karsi Lentz pitched three innings in relief, allowing one run on five hits while striking out four.