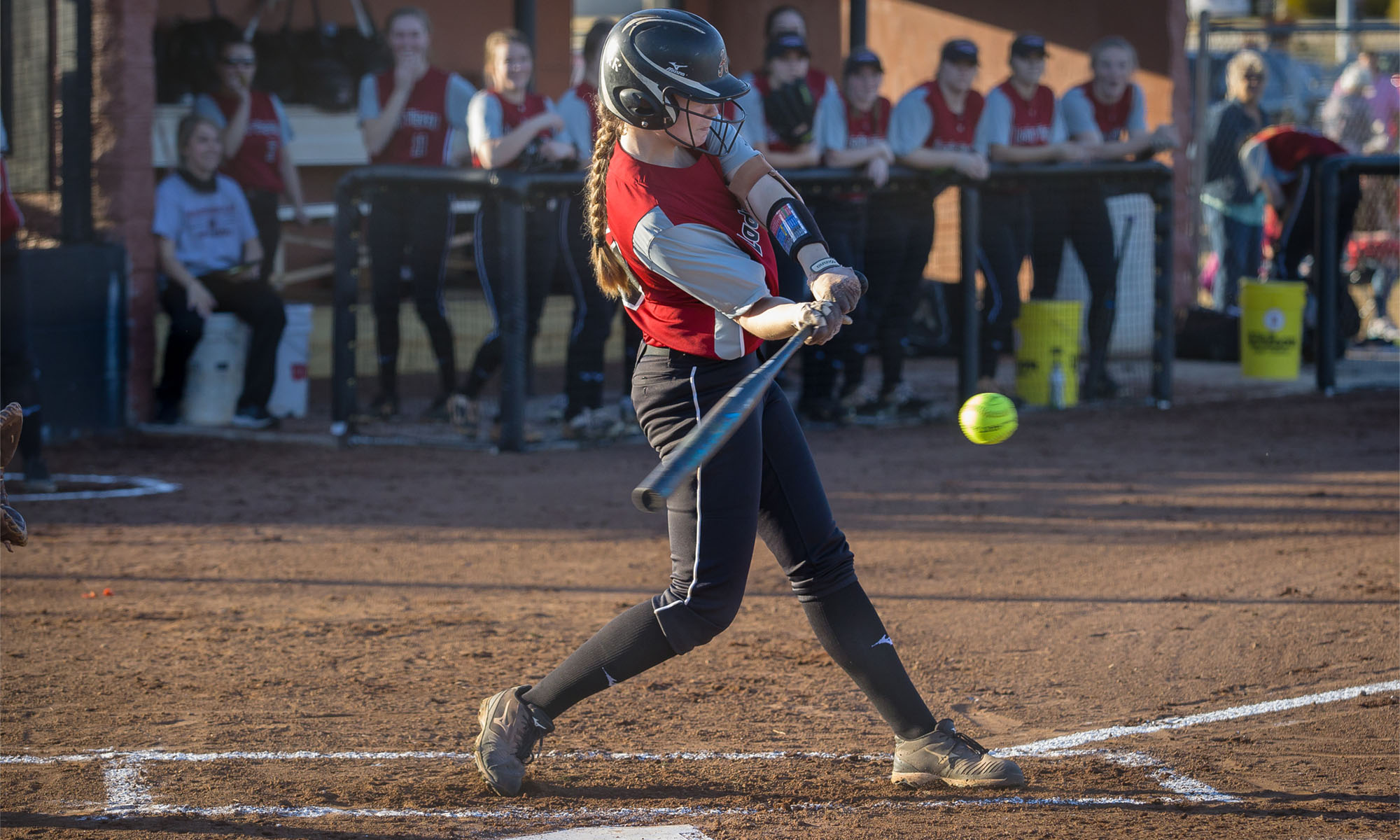 The Lady Tigers ran their winning streak to nine games, including wins over Cullman, Muscle Shoals, and top-ranked Athens during the streak.

Larissa Preuitt was 13-for-18 with 11 runs, three doubles, and two triples in the tournament. Kaelyn Jones was 11-for-19 with eight runs, two home runs, a double, triple, and 10 RBIs, while Jada Henderson was 9-for-18 with four doubles and 11 RBIs.

The Lady Tigers scored 43 runs in their seven games while hitting a combined eight home runs.