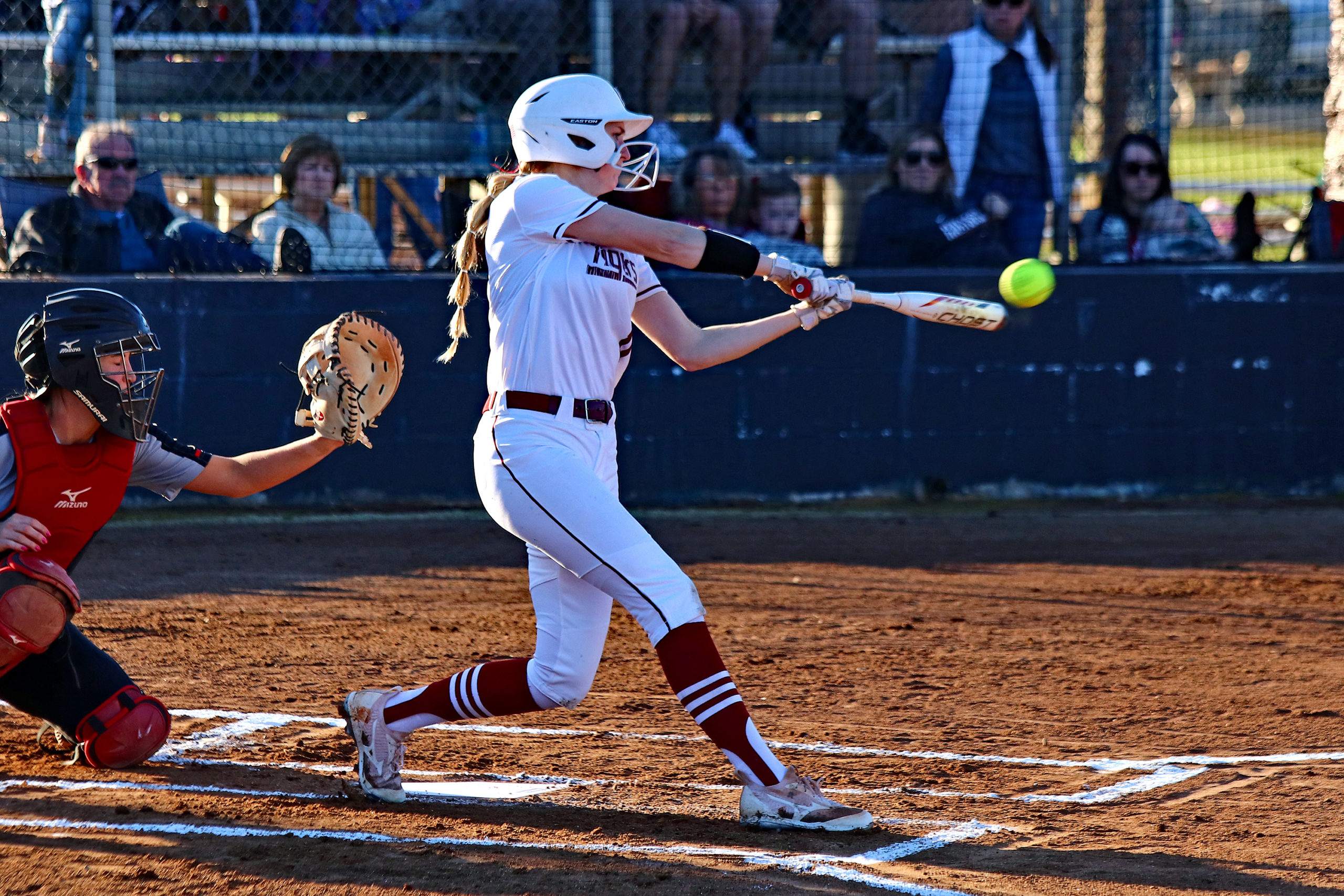 Blayne Godfrey opened the game with a scoreless top of the first, striking out two Lady Red Devils.

Larissa Preuitt put the Lady Tigers on the board with a home run to start the bottom of the first inning.

Godfrey continued her shutout by striking out five and allowing only three baserunners over the final four innings. She finished with 12 strikeouts in earning the win.