Priceville bounces back with 18-0 win at Wilson 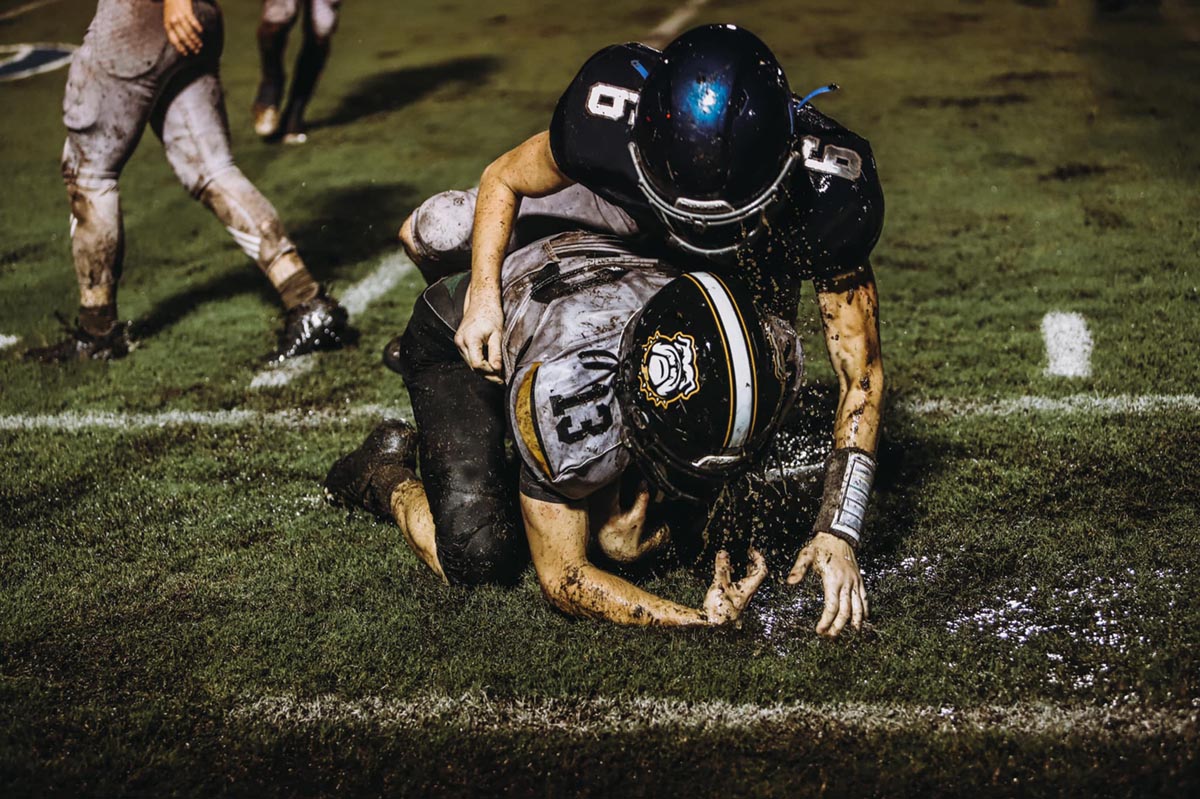 The Priceville Bulldogs bounced back following their loss at Brooks with an 18-0 win at Wilson Friday night.

The play conditions were less than optimal as a storm moved through before game time, leading to a delay in the start of the game. However, the Bulldogs didn’t let the environment get them as they dominated the Warriors from the opening kickoff.

“I was proud of our team for overcoming the weather conditions,” said Coach Chris Foster. “I think anytime you get that much rain pregame and during the game, points are going to be few and far between.”

On the first play of the game, Mason Cartee broke multiple tackles on his way to a 55-yard touchdown run and a 6-0 lead for Priceville.

The Bulldog defense added to the Priceville lead early in the second quarter, as Tristan Holmes recovered a Wilson fumble and returned it 39 yards for a touchdown. The score gave the Bulldogs a 12-0 lead.

With 25 seconds left in the first half, Cartee added his second touchdown on a 49-yard run. The score gave Priceville an 18-0 lead.

“With the weather conditions, it is guaranteed some things are not going to go your way. It is just about mentally finding a way to overcome those things,” said Foster. “We had plenty of mistakes, and the players rose to the challenge each time.”

Priceville improves to 3-1 and 2-1 in region play. The Bulldogs will host Danville (3-2) Friday night as they celebrate homecoming.